Councilmember Ken Davis, PT, MPH was initially appointed on January 17, 2018 by Mayor Ron Appletoft. He previously served as councilmember (1993-95) for the City of Countryside and became the final mayor (1995-2003) who guided Countryside’s consolidation with the City of Mission. He has served on the Environmental Tobacco Smoke committee and is past-chair of the Johnson County Library Board. He also currently serves as the Vice-Chair of the Community Development Committee.

Davis retired in 2015, having served 20 years as faculty for the University of Kansas Medical Center’s School of Health Professions. He has lived in Mission since 1991 with his wife, Dr. Cheryl Carpenter-Davis. They have no children, although their three cats believe otherwise. 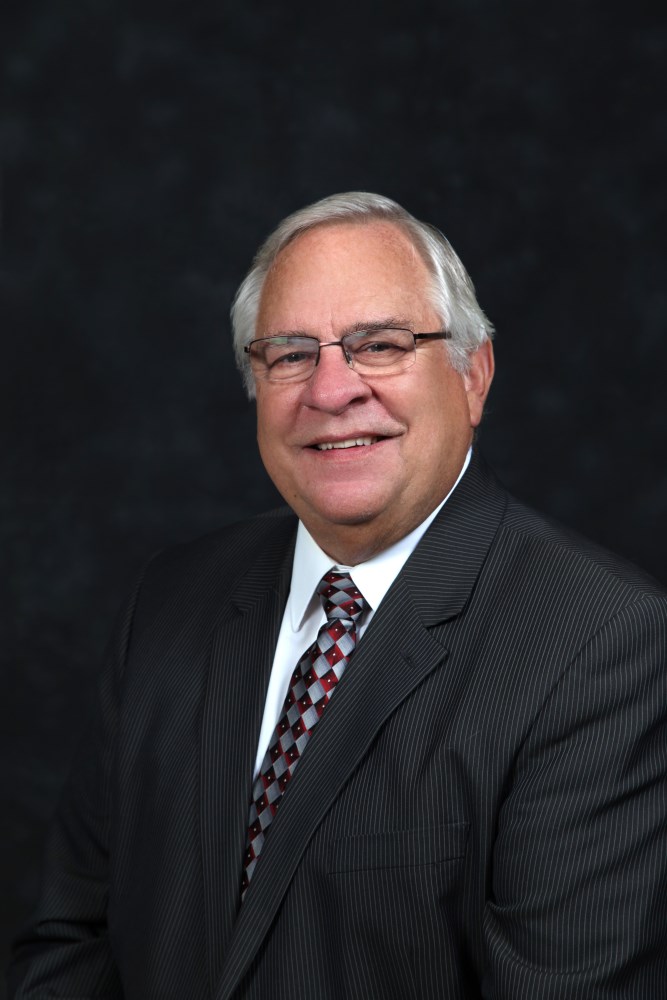