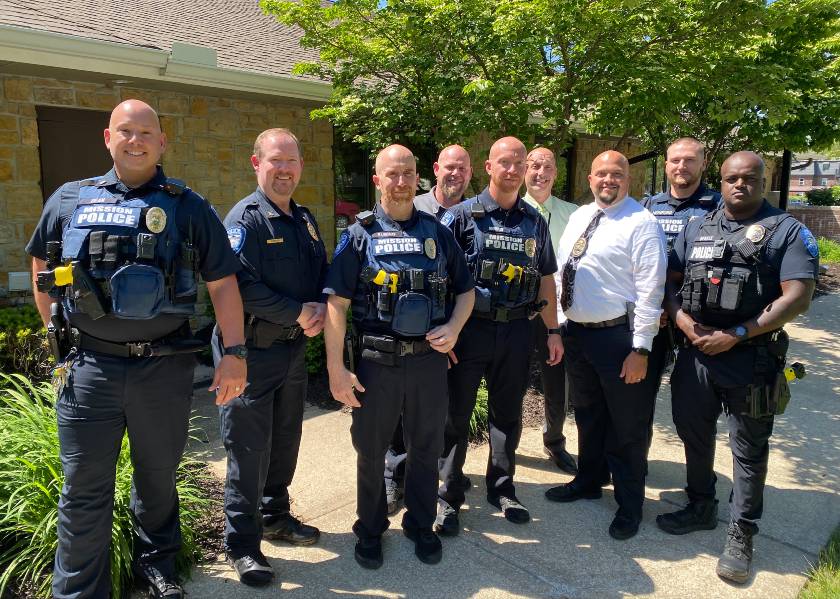 The Mission Police Department has added online compliment and complaint forms to missionks.org. Read the full press release from Chief Dan Madden below.

In an effort to provide the public with a modern, less intimidating way of providing feedback about the Police services they receive; the Mission Police Department has added on-line compliment and complaint forms to the City’s website.

The forms, available in English and Spanish, will be directly imported into a software suite providing additional accountability in the process. That accountability comes in two ways. First, the complaints are electronically logged in the system, where progress is monitored, notifying those responsible for the investigation when due dates are approaching. The second layer of accountability comes in the form of an early warning system. All critical data – use of force, vehicle pursuits, bias-based data, training records, and internal affairs – are all captured in the same system which allows command staff to monitor trends both department wide, as well as by officer.

Those providing feedback in either form may remain anonymous if they desire, however those choosing to remain anonymous will not be able to learn the outcome of their complaint. As we moved toward implementation of this process, the Department looked at these forms through the lens of the Advocacy and Awareness Group Johnson County’s “5-Point Plan for Improving Police Feedback in Johnson County.” We believe their recommendations contain important guidance which are reflected in Mission’s on-line complaint and compliment forms.

Chief Dan Madden said, “Trust between police and the public is one of the keys to keeping this community safe. We will continuously look for ways to build on our already strong relationship we share.”

The compliment and complaint forms can be found online here. In-person, telephone, and mailed complaints and compliments will continue to be accepted as well.