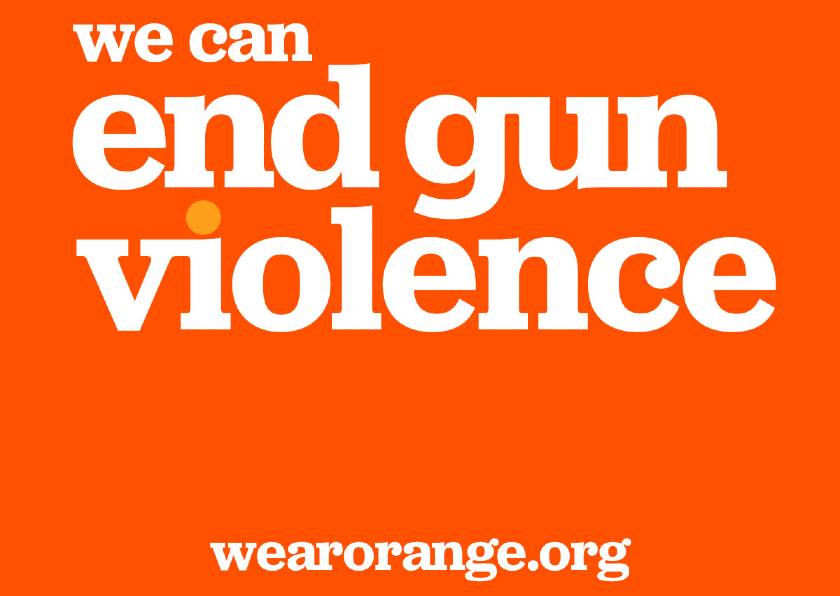 Mayor Flora has proclaimed June 3, 2022 as National Gun Violence Awareness Day. The event is held annually in honor of Hadiya Pendleton, a 15-year-old who was shot and killed in Chicago in 2013. Orange is the color that Hadiya’s friends wore in her honor and is worn throughout the nation to raise awareness about gun violence. Anyone can join this campaign by pledging to wear orange on the first Friday in June to help raise awareness about gun violence and honor the lives of gun violence victims and survivors. Read the full proclamation here. 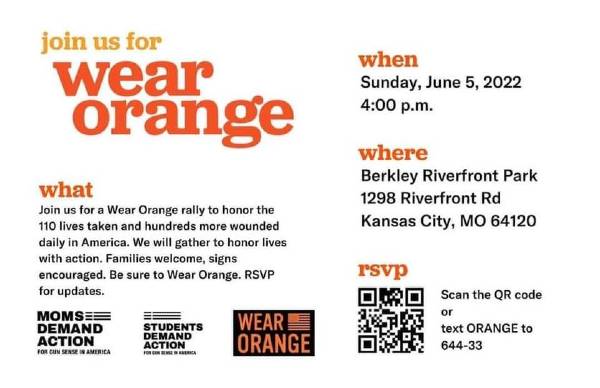