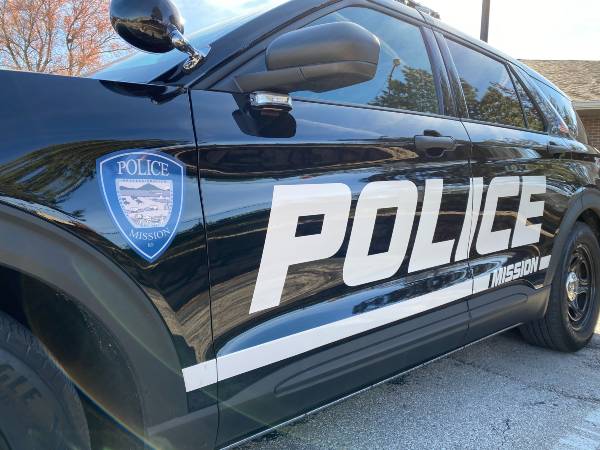 Last update Monday, 7:25 AM: Police are investigating a shooting that occurred Sunday, April 10 at approximately 8:50 p.m. at the Silverwood Apartments on Foxridge Drive. There is no active threat at this time. Two teenagers were found at the site of the shooting, neither one a resident of Mission. The male was declared deceased on the scene and the female is hospitalized and expected to survive. Police Chief Dan Madden gave a first statement to the media at 10:15 p.m. Sunday. Metro agencies are assisting with the investigation. Additional information will be posted here and on Twitter @CityofMissionKS as it becomes available.